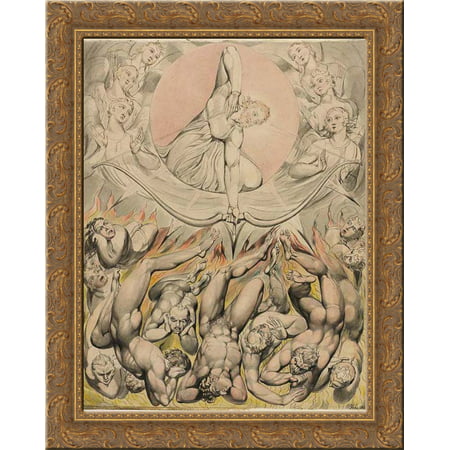 After the 13 Pauline epistles and Hebrews, the New Testament contains seven general epistles (also called catholic epistles). The authors are Jesus’ disciples Peter and John; and Jesus’ brothers James and Jude. In Biblical scholarship, questions have been raised about authorship. For instance, why do 1 Peter and 2 Peter differ so much in style? Why are 2 Peter and Jude so similar?

These epistles are called “general” because they were written to a large number of churches, rather than specific congregations. Nevertheless, the general epistles address specific issues and give us an impression of the challenges the churches were facing.

Two kinds of issues stand out. First, the Christians were ostracized and disadvantaged by the society in which they lived. Second, there are false teachers in the church. The authors encourage the readers to hold on to their faith, to be patient and pure. Soon, God will do justice and condemn those who persecute them.

The author of 1 John is the same as that of the gospel of John. He writes to churches that apparently went through a schism (split). “They went out from us, but never belonged to us.” (1 John 2:19). The people that left the church think of themselves as highly spiritual and sophisticated. They look down on those who stay behind.

But John encourages the remaining church. They have the simple truth of the gospel, the eyewitness account of Jesus; “what we have seen and heard, we proclaimed to you” (1 John 1:3). However, that simple truth is the only truth that can save. Christians never outgrow the gospel; they never graduate from needing Jesus Christ.

Because these people claim to adhere to the truth but deny the basic gospel fact—that Jesus is the Christ, the Son of God in the flesh—he calls them “antichrists” (1 John 2:22).

In the false Christians of 1 John, we can recognize the beginnings of a movement that would plague the church for several centuries; in fact, it still exists todays in various forms, e.g. in the New Age philosophy. This movement is called Gnosticism.

The core belief of Gnosticism is that human beings are essentially divine, and they must realize their divine self through special knowledge (gnosis). This knowledge may be obtained through ritual, through the teachings of an enlightened guru, and so on. Gnosticism is happy to “piggy-back” on other religions and philosophies. Thus, it may recognize Jesus as an important messenger of God, as a great spiritual teacher—but not as the one who only and ultimately will save you.

Early Gnosticism had a very negative view of matter, of the physical world, and of the human body. It is therefore not strange that we see in 1 John an affirmation that Jesus can save people precisely because he appeared in human form.

The epistle of Jude also deals with false teachers. Their behavior is ungodly and antinomian. Their theology shows a complete disrespect for everything spiritual. Jude compares the false teachers to fallen angels and wicked people in the Old Testament. God executed judgment on all of these ungodly people, and Jude is convinced that he will do so again.

Therefore, he insists that the Christians should “contend for the faith that was once for all delivered” to them (Jude :3). They should keep the false teachers at a healthy distance, and teach those who have been deceived in a compassionate way.

This is a text widget, which allows you to add text or HTML to your sidebar. You can use them to display text, links, images, HTML, or a combination of these. Edit them in the Widget section of the Customizer.
%d bloggers like this: